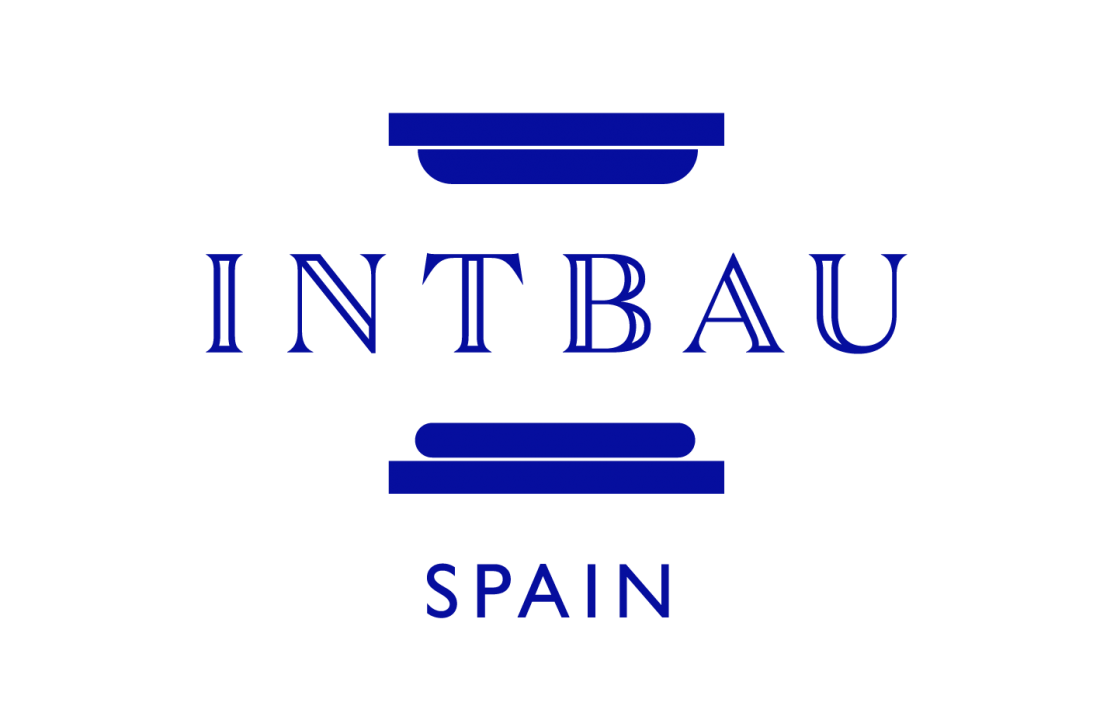 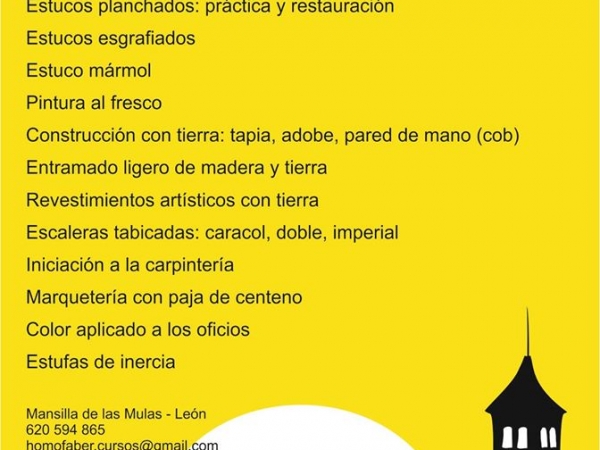 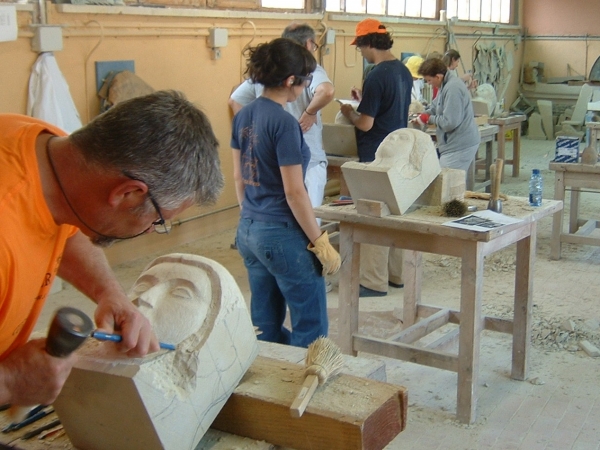 Subscribe
Back to top
Mad'in Europe uses cookies on its portal to improve its functionality and to gather information about its performances. When you browse this website, you expressly consent to the use of cookies that facilitate your browsing and provide us with information on the number of visitors. In no event will Mad'in Europe share information about its users with third parties. The navigation on the website implies the knowledge of the Terms of Use.OkPrivacy policy