He is responsible for constructing Hibernian F.C -Easter Road Stadium, Third Lanark’s- Cathkin Park and many other famous homes of football – all from the confines of his modest Edinburgh workshop... 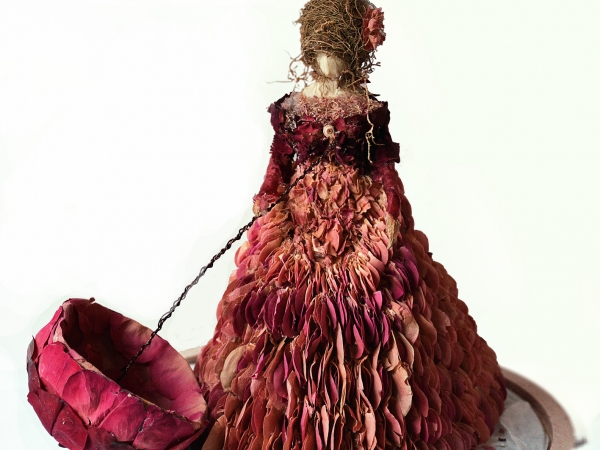 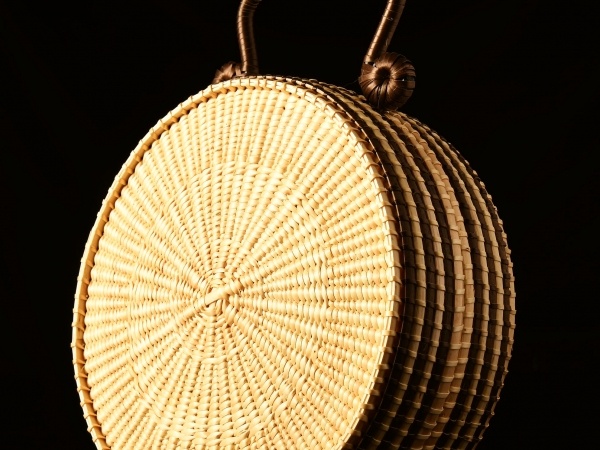 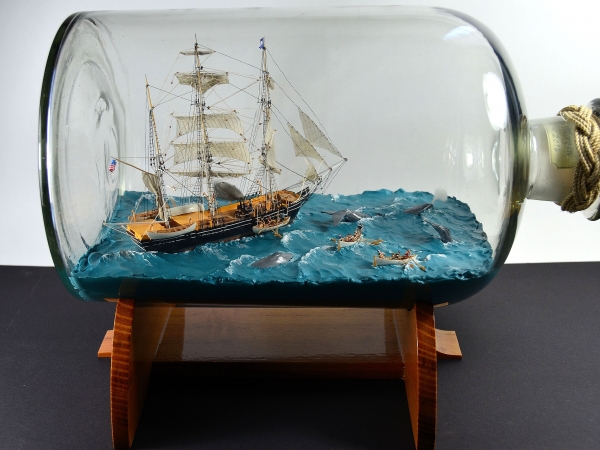 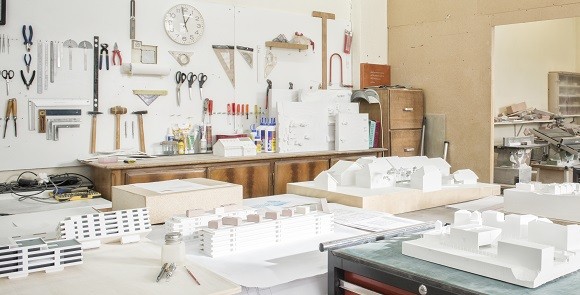