The Handmade Things is the label given to the handbags, complements and other articles lovingly created by Master Craftsperson Marian Reyes using her own designs and carefully woven home-made materials... 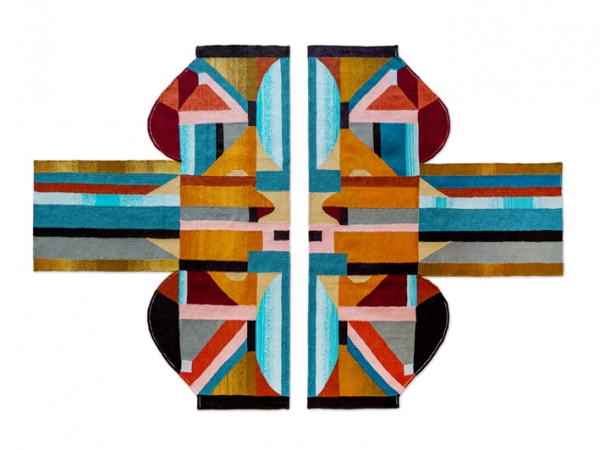 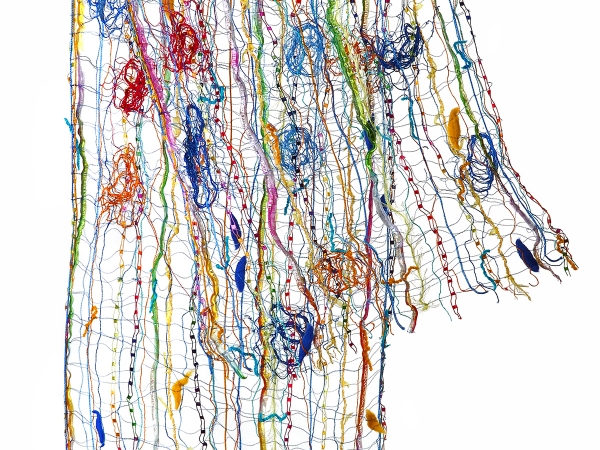 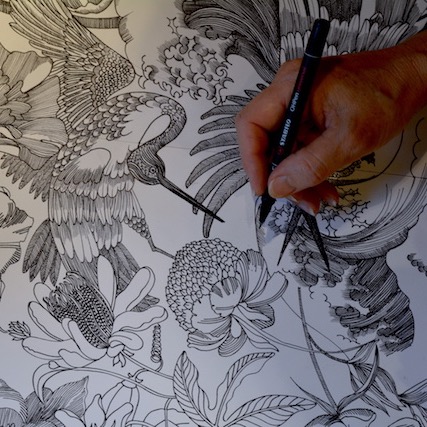