Legal Status: Craftsman to a chamber of Trades 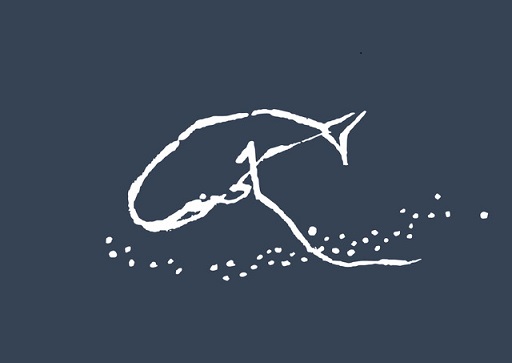 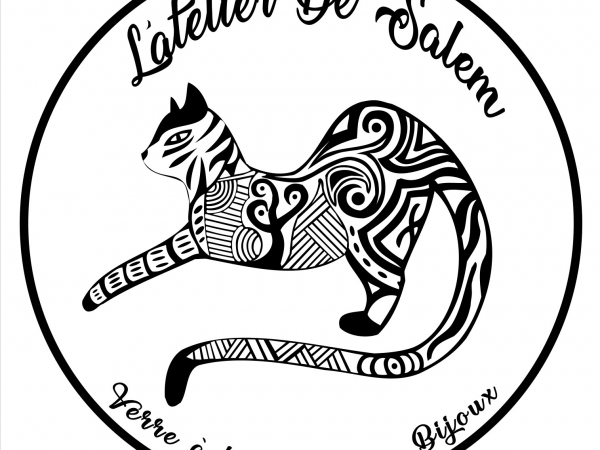 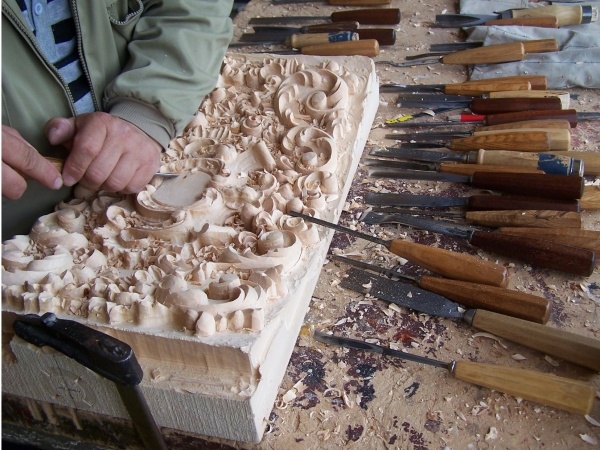 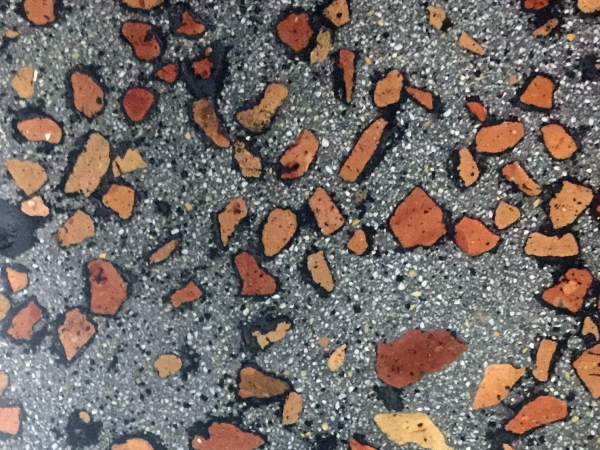