He builds early plucked instruments as: hand vihuela, bow vihuela, lutes, harps, psalteries, medieval guitars and baroque and Spanish guitar. He is the current president of the Spanish Association of Professional Luthiers and Arqueteros (AELAP) and director of the «Escuela de Violeros» of Zaragoza (Spain).

He is Doctor in Art History (The Art of Spanish Violeros, 1350-1650, UNED-University of Zaragoza), for which he won the extraordinary doctoral prize in 2018.

He has numerous publications specializing in violery, luthería and guitar, and he has organized numerous cultural events around Ancient Music and its instruments in collaboration with the Lázaro Galdiano museums, Zaragoza Museum, National Sculpture Museum, Sfardí Museum, Santa Cruz Museum from Toledo, Museum of Fine Arts of Valencia, Museum of Transhumance of Guadalaviar and Royal Academy of History: Muses, Music Museums (2011-2012); Young Ancient Music (2013), Museums, Music and Society (2015) Thanks to the sponsorship of the Daniel and Nina Carasso Foundation and Provincial Council of Zaragoza, in 2015 he created the «Escuela de Violeros» of Zaragoza, in which the students learn how to construct early instruments and Spanish guitars.

His research and publications on the construction of ancient musical instruments earned the Tenerife Prize for the Promotion and Research of Handicrafts in Spain and America in 2018... 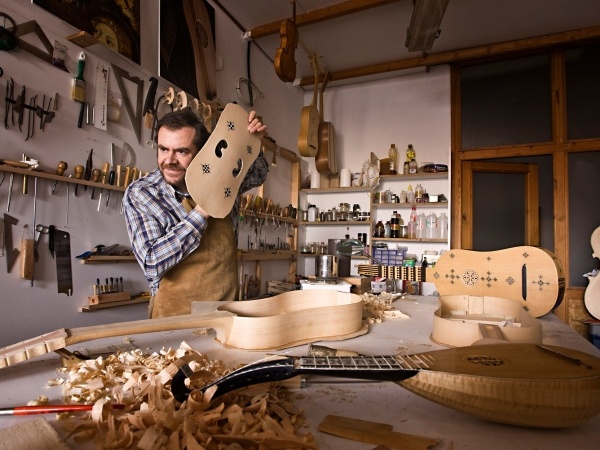 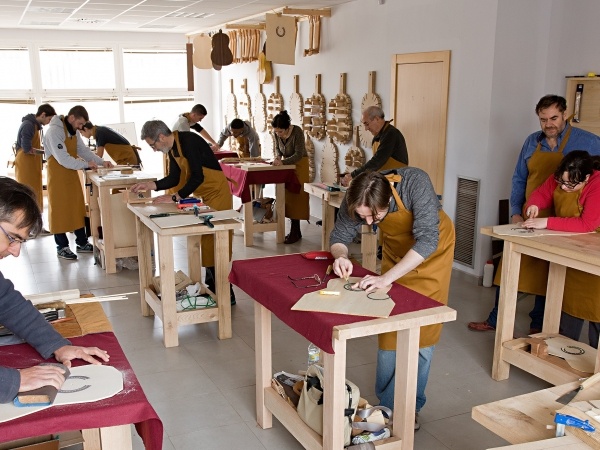 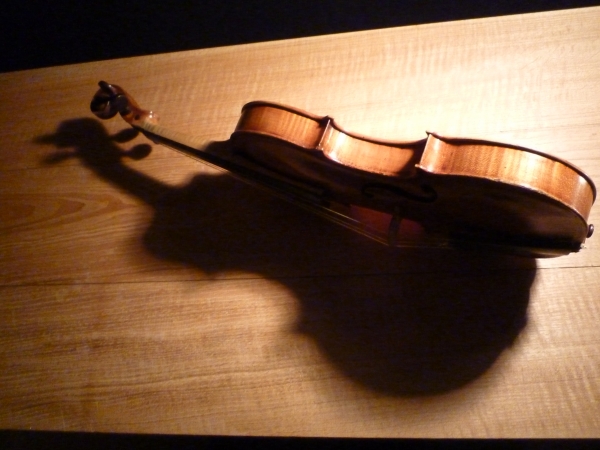 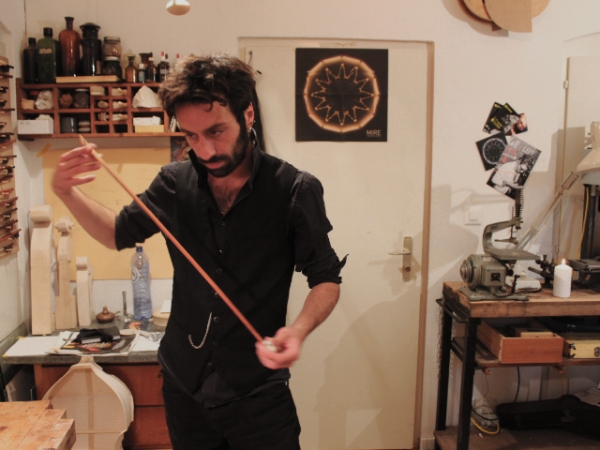 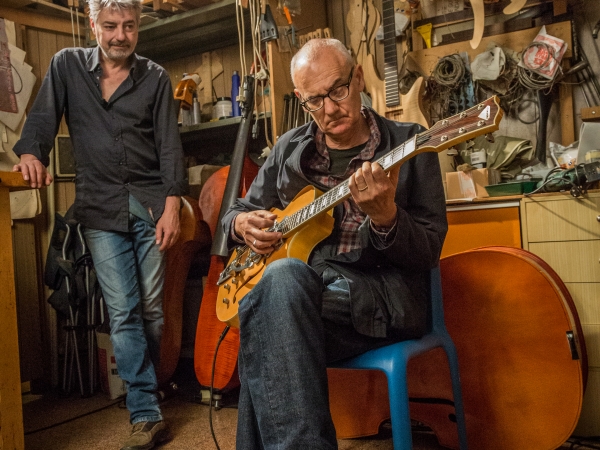 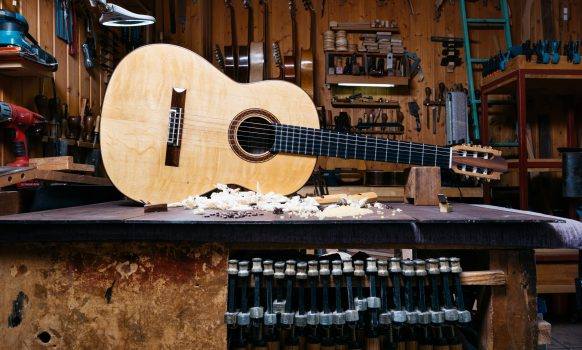