Vicente Gracia was born was born on March 8, 1961 in a Mediterranean city, melting pot, with a rich gold and silversmith tradition, called Valencia.

Was in his father´s atelier where he discovered the magic of the handmade work, being fascinated by this sublime art and by the colours, brightness, texture and the singular symbolism of the precious stones... 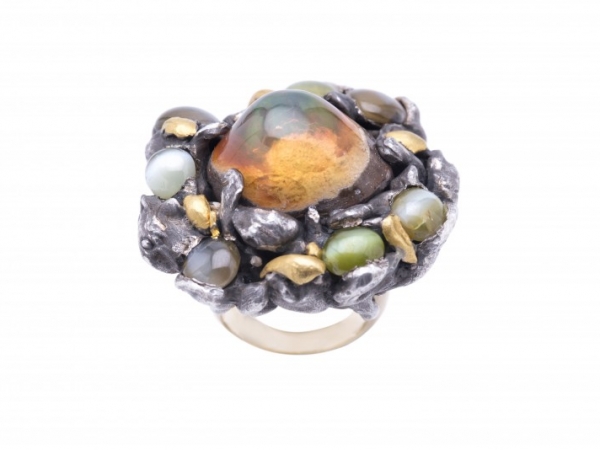 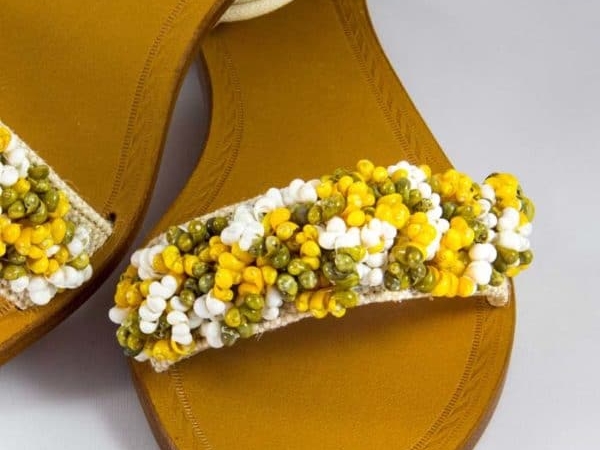 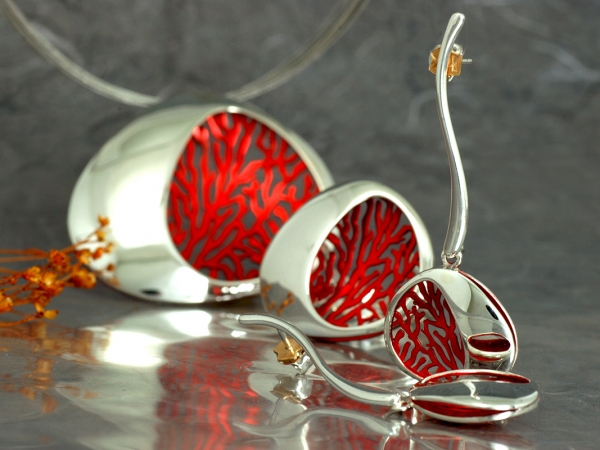 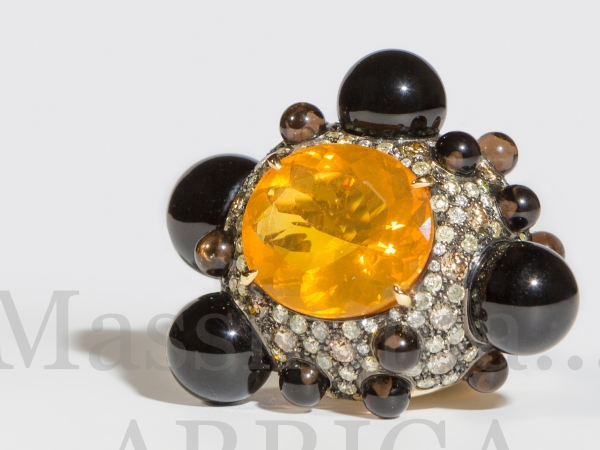 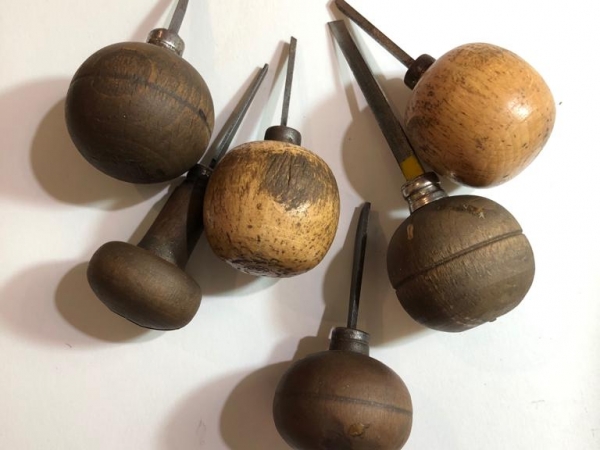