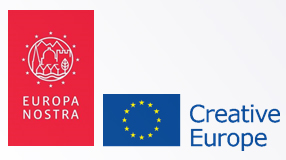 S'abonner
Back to top