Fernando Malo works at the Restoration of the Artistic Heritage of Mudejar art for the most representative monuments such as the Aljafería, the Cathedral of Zaragoza, the Utebo tower and the Alhambra in Granada.

Fernando Malo’s is also designer of his own work, always inspired by the art of Mudejar... 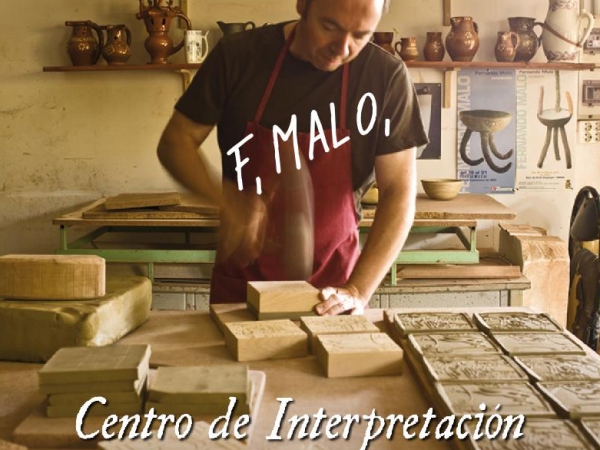 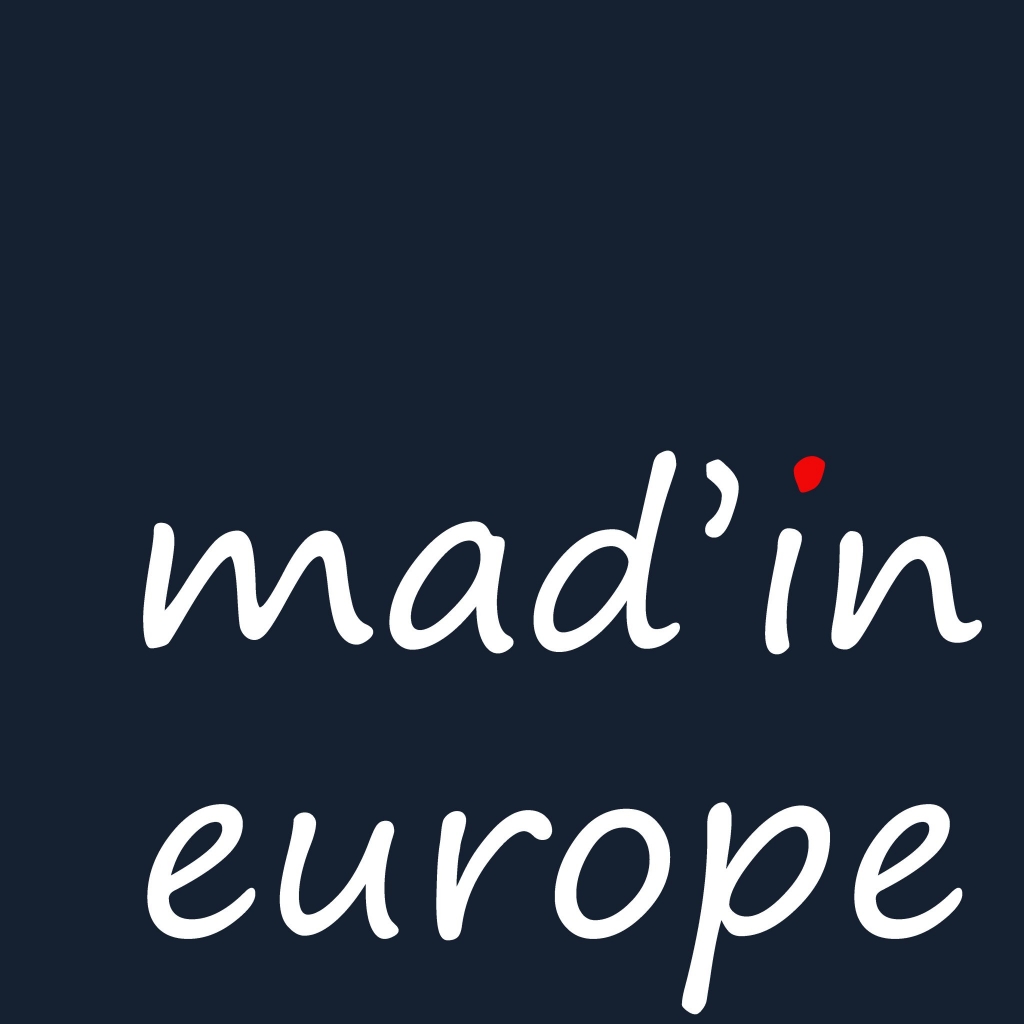 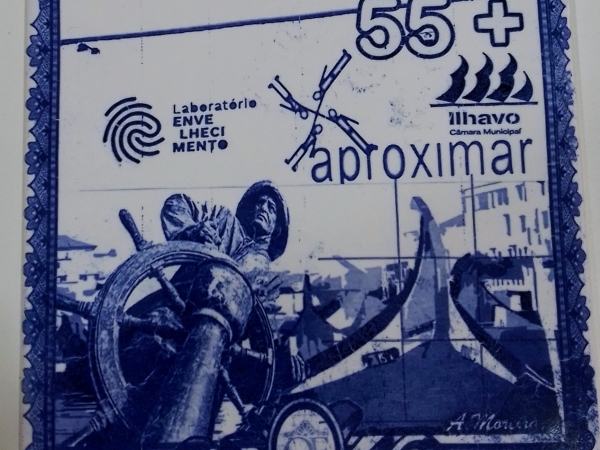 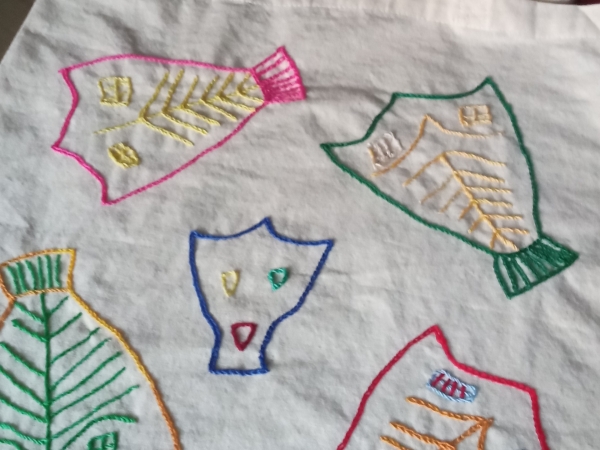